As Fort Collins residents we know that finding the right auto insurance provider can be a daunting task. With so many options and so many factors, narrowing down the selection can seem difficult.

When doing initial research, the tendency is to compare the largest firms. Bigger auto insurance companies are less likely to have an onslaught of claims happening in a short period, resulting in unexpected rate increases. They are also more likely to have a streamlined, standardized operating system for expediting claims. Conversely, larger companies can also be more rigid in their approach or more insistent that repair work is done by locations they specify.

Far and away the largest of the auto insurance carriers is State Farm, with an 18.07% market share according to the rating company A.M. Best. By comparison, the second largest, Allstate, has a 10.48% share. Berkshire Hathaway is in the third position, and Progressive and Farmers insurance groups are ranked fourth and fifth, respectively. Note that these numbers refer to the automotive insurance divisions only. 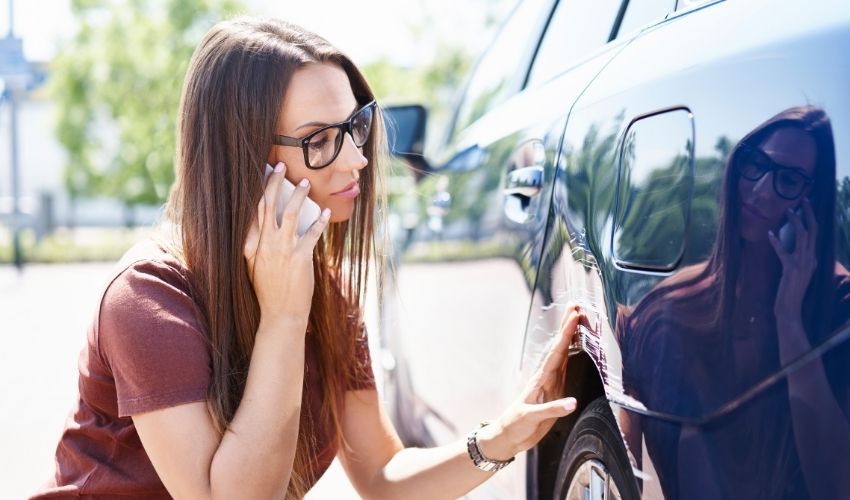 Bigger is not Necessarily Better

But does bigger mean better? Apparently not. Looking at the annual customer satisfaction ratings done by J.D. Power & Associates in 2012, it can be seen that, for the most part, people’s preferred insurance vendors tend to hover around the middle of the pack in terms of size. The highest satisfaction rating went to The Hartford, whose auto insurance division ranks eleventh overall. 91% of their policyholders said they planned on renewing, and the reason for this success can be attributed to one customer’s simple statement: “good coverage at a fair price and they are easy to deal with.” Similar accolades were given to the second most popular auto insurance company, Boston-based Liberty Mutual, 86% of whose policyholders expressed plans to renew.

As the seventh-largest auto insurance provider, Liberty Mutual’s success in customer service is unique. Looking back at the five largest insurance companies, it can be noted that State Farm ranks seventh in customer satisfaction, Farmers ranks sixteenth, Allstate twentieth, Progressive twenty-second, and Berkshire Hathaway doesn’t even crack the top 25. (It should be noted, by the way, that J.D. Power & Associates does not actually rank insurance companies numerically; they provide the indices which can then be ranked by others.) In all these cases, more than half the customers have expressed their plan to renew their coverage; in the case of companies with lower rankings, there was more frustration over issues such as increasing premiums or inflexible procedures. 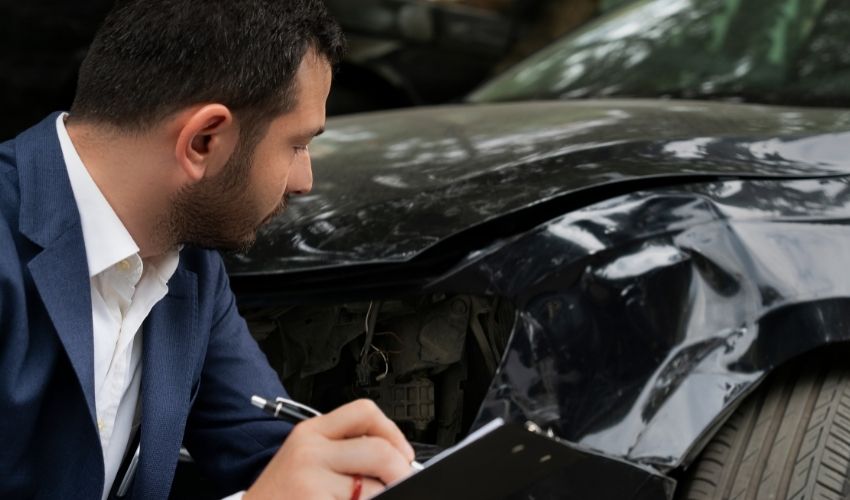 Who are the Insurance Players?

Who, then, are the auto insurance standouts? It’s already been mentioned that the top two spots went to The Hartford and Liberty Mutual. Third place goes to American Family, followed by the Auto Club Group and, in the fifth spot, the comparatively large Nationwide insurance. All received high marks for their customer service and the fact that they honor their policies – they pay what they say they will in a timely manner.

As time goes on, auto insurance providers are finding new ways to increase customer satisfaction with various incentive programs. One example is “accident forgiveness”, which is available in some areas. For a small fee, you can make sure your rates won’t increase after your first accident or ticket. Additionally, some providers offer rebates to those who go an extended period with a clean driving record. Incentives like these have substantially improved the relationship between the companies and their customers. J.D. Power reported in 2012 that customer satisfaction overall was at its highest level since 2000. 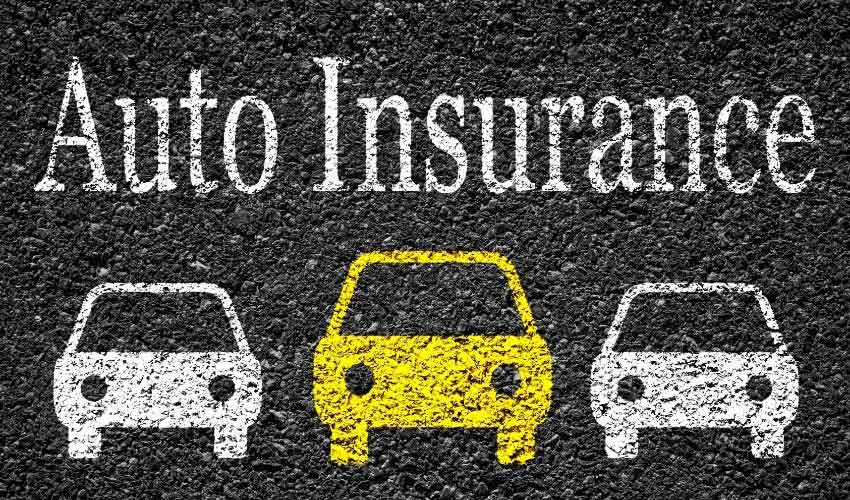 Auto insurance coverage may be mandatory, but the fact that there are options makes the whole system more palatable. Settling on a few companies, knowing what’s most important to you, and taking your time will help you feel like a more informed and empowered consumer.

Weston Auto Service is an auto repair specialist located in Fort Collins, Colorado. We are ASE-certified mechanics specializing in foreign and domestic auto repair. For a free diagnostic and full analysis of your car problem please contact us or call us at 970-377-3333.